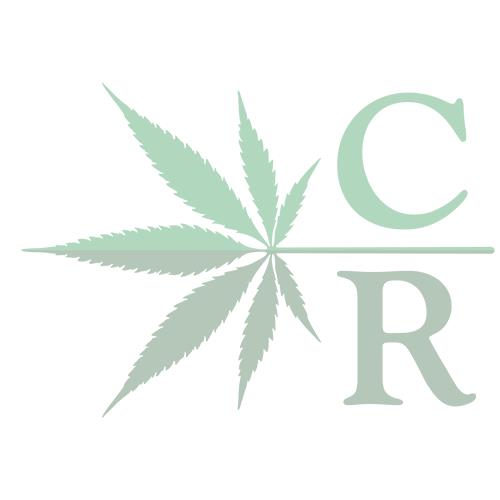 Anesthesia is the result of breeding the popular old school Afghan-Skunk indica with Herojuana. It was created in 2007 by breeder Whazzup in an effort to keep the Afghani Skunk strain going as it had long been only available as a cutting from another plant. Anesthesia was selected as a -Breeder's Choice- Selection by Dutch seed company Sannie's Seeds, which has helped to spread its popularity and availability. When grown, these plants branch quite a bit and may grow wider and closer to the ground rather than tall before flowering at 9-10 weeks. Anesthesia flowers are dense and covered in crystals. They have a musky, earthy smell and flavor that is common in its Afghan heritage. Known for its strong, sedative indica buzz, this is a strain that's often recommended for pain-just as its name would suggest.