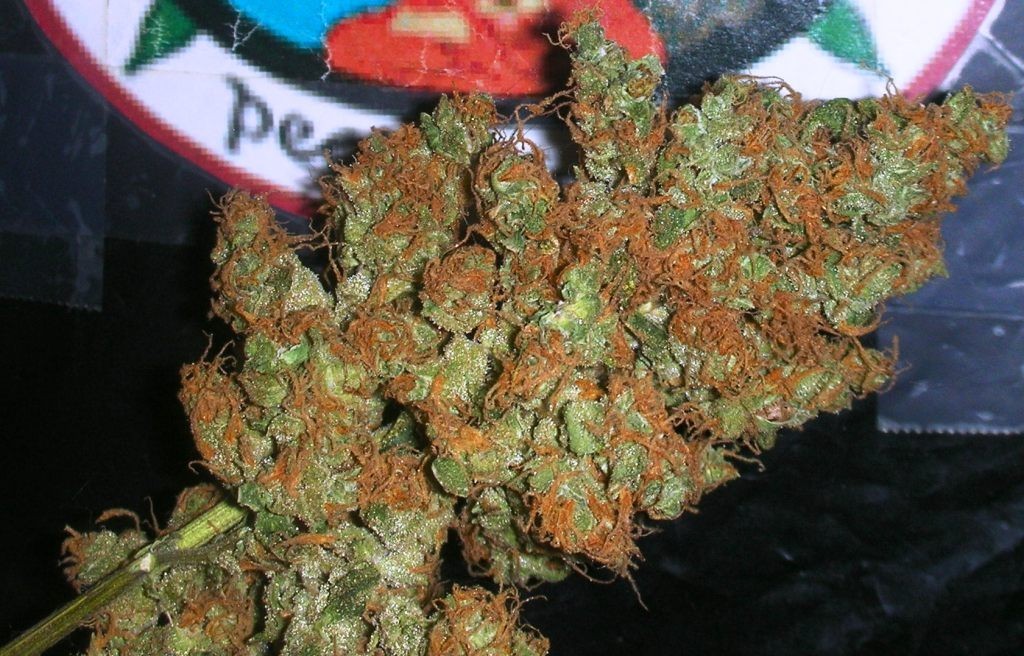 Named for its sharply sour aroma, Cheese is an indica-dominant hybrid from the U.K. that has achieved widespread popularity for its unique flavor and consistent potency. With origins that stretch back to the late 1980s, Cheese is said to descend from a Skunk #1 phenotype whose pungent aroma made it stand out. Breeders like Big Buddha Seeds later introduced Afghani indica genetics to increase Cheese's trichome production and yields. The resulting hybrid is now well-known for its relaxed, happy effects that gently ease you into a blissful-state of mind.