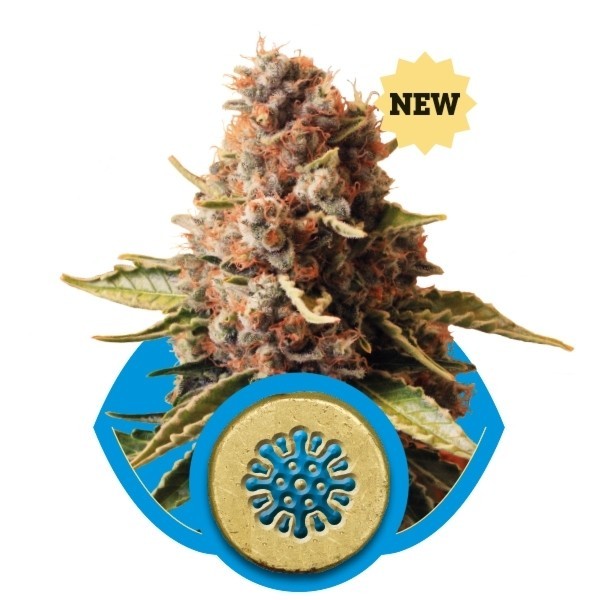 Euforia (or-Euphoria) was bred from Skunk strains in the early 2000s by Amsterdam's Dutch Passion seed company. Once out, this strain began to collect awards including 2nd Place in the sativa category at the 2000 High Times Cannabis Cup and a Best Seeds HighLife Cup in 2002. These plant requires minimal fuss when growing and can even produce a bumper crop for the savvy grower after her initial flowering at 9 weeks. Euforia may have Skunk parents, but the aroma is sweeter and more floral than skunky. Effects of this strain are upbeat and social overall, so much so that it might be too energetic for some users, especially if sleep is the goal. Great for social anxiety, this strain performs just as expected and promotes a sense of well-being.