Trending Learn Strains Community Forum Brands Find a Store
0
In
Sign In Up
Up
Trending
Learn
Strains
Community Forum
Brands
Find a Store
Sign In
Sign Up
Profile
Refer a Friend
Messages
Sign Out
Useful Links
About Us
Terms & Conditions
Privacy Policy
Guidelines
FAQs
Contact Us
Disclaimer
Notifications
Mark all as read
You have no new notifications.
See all notifications
Start a Conversation
Review for
Start a Conversation
Rating
Title
Description
0/1000
Upload Images
0/5
Submit
Review for
Search for
Start a Conversation
Start a Conversation
Title
Description
0/1000
Upload Images
0/5
Submit
Create a Business
Create a Business
All manually added Locations are sent to the tolktalk Moderator for approval. We need to confirm the information before we publish your Post. Thank you!
Submit
Create a Strain
Create a Poll
Create a Poll
Create
Share via email
/ Home
/ Strains
/
/ Strain 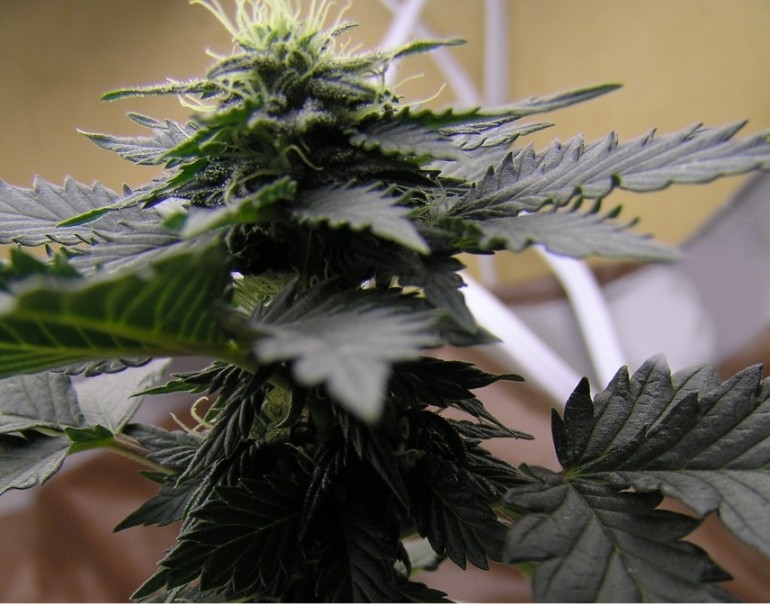 Lowryder is a hybrid strain that was inbred for nine generations by Joint Doctor Seeds to give it a dwarfed size. Growing no more than 16 inches tall, it's the cannabis equivalent of a bonsai for the discrete grower's windowsill or balcony. Lowryder's small size comes from a species of cannabis ruderalis crossed with Northern Lights #2 and then William's Wonder. Consumers, be patient with this strain: its medicinal and cerebrally stimulating effects have a slow but powerful onset. A mild earthy aroma radiates from the small, conic buds which autoflower in a short 40 to 45 days. Lowryder is a stalwart plant that can survive in harsh, colder climates, making it a popular strain in northern regions like Finland and Canada.